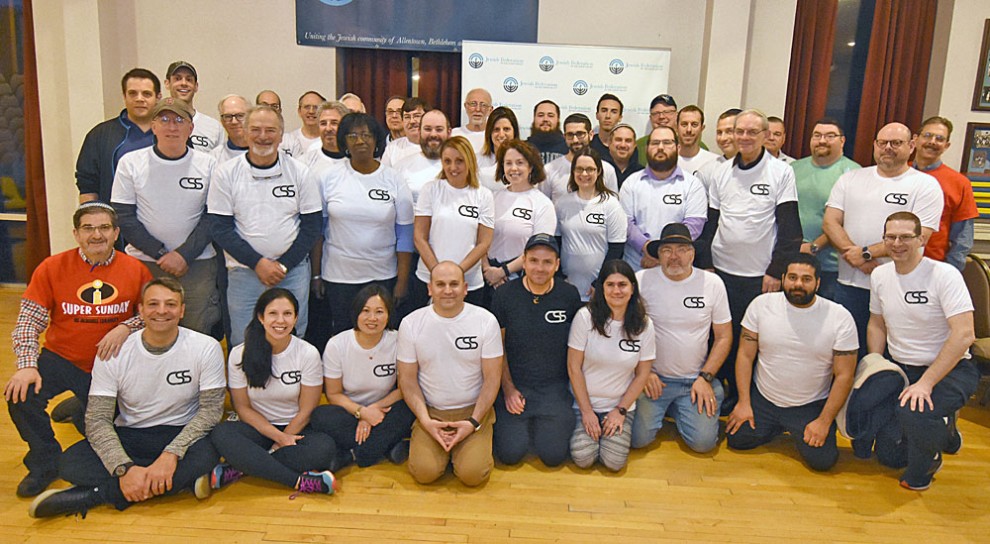 Last summer, during an impromptu meeting at a high school graduation party, Dr. Eric Fels, chair of the Community Relations Council of the Jeiwsh Federation of the Lehigh Valley, asked me if I had heard of the Community Security Service (CSS). CSS is an organization that had been providing security training for Jewish communities in Europe and was now expanding to the United States to provide training to synagogues and agency volunteers. Eric felt strongly that our community should approach CSS to enhance the security of our community beyond the annual security seminar that our Federation holds for our agency and synagogue staff and volunteers.

Fast forward a couple of months, and with a security committee formed by members representing all of our agencies and synagogues, Eric put together a few conference calls with CSS where we began exploring the type of security improvements that we could bring to our community. It was then, and in consultation with CSS, that our community leaders decided it was essential to adopt additional security measures that follow the same models that other communities outside of the United States have chosen to ensure the safety and security of our Jewish community.

The first step was the adoption of a security app that allowed all of our agencies to report, communicate and share information in a more centralized way, with Federation being the central communication hub. The next step was to schedule a training with community volunteers with CSS in the next year. Then, the shooting in Pittsburgh took place.

Our first meeting with our security committee was the same night as the community-wide vigil in memory of the shooting victims. We were able to meet very quickly because Federation had been training with CSS to deploy the security app to our committee for a few months before the shooting. Although we would’ve liked to have waited a few more months before it was shared with everyone, because we had all the necessary data inputted on the app and all the needed contacts, we were able to go live that night, and since then, we have captured a few minor incidents with the app.

Our main goal after that was scheduling a training session with CSS, who went from a relatively unknown organization to one of the most sought-after organizations with synagogues across North America looking to train their volunteers and staff to add a layer of security to their places of worship. However, thanks to the relationship Eric had already developed with CSS, and the fact that our Federation has been spearheading the initiative, we were able to schedule a training session ahead of hundreds of synagogues across the U.S.

CSS came to our community as part of the Super Sunday weekend, and for three hours on Saturday night and five hours during Super Sunday as part of our mitzvah day, we had over 40 volunteers engaged in this important training. Although the content of the security seminar cannot be shared, we feel very strongly that our community is much better prepared to face some of the security challenges ahead.

Since the training, Eric has continued to engag with CSS, and we are already looking at bringing Level 2 training for our community. We will keep working on these initiatives to ensure that our community is prepared to respond to an increasingly complex security situation for the Jewish community across the world.