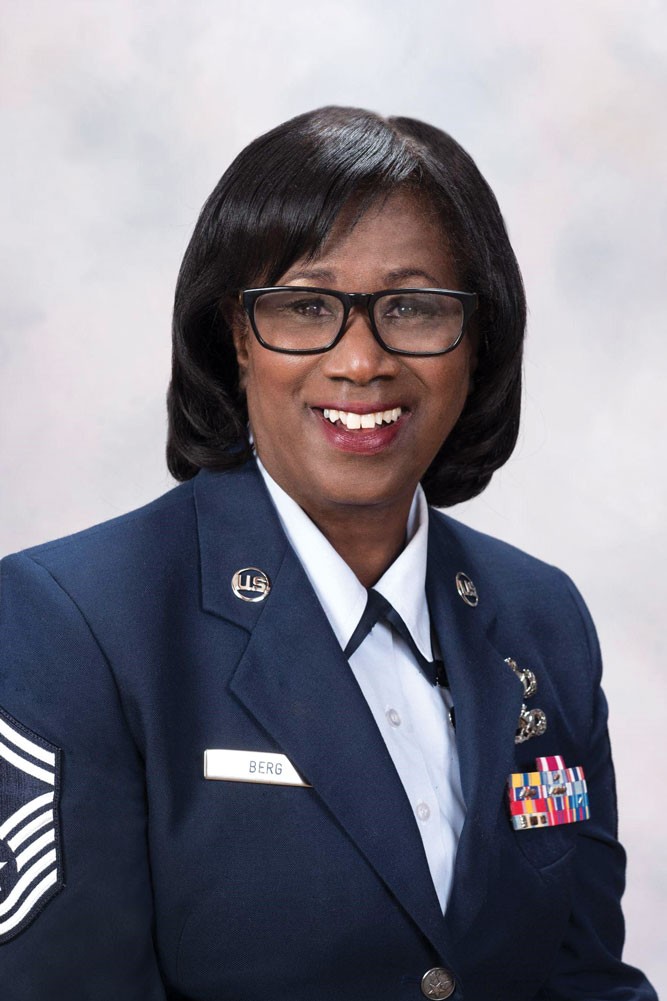 This women’s history month, one of the Lehigh Valley’s own remarkable veterans will be honored at the state level at the sixth annual Female Veterans Day Ceremony.

“In hosting this event each March, the Pennsylvania Commission for Women is honored to recognize a diverse class of women veterans who have made personal sacrifices as a result of their service and who have triumphed in both the public and private sectors,” Commission Chair Randi Teplitz said. “We look forward to meeting the next class of nominees and celebrating their tremendous accomplishments.”

Fogelsville resident Sheila Berg, a veteran of the U.S. Air Force, is a 2022 honoree, nominated by Jewish Federation of the Lehigh Valley Executive Director Jeri Zimmerman.

“It was my pleasure and privilege to nominate Sheila Berg for Female Veterans Day 2022. She deserved to be publicly recognized by the PA Commission for Women for her selflessness and bravery in keeping our country safe and protecting our freedoms,” Zimmerman shared.

Berg served 14 years as a jet engine mechanic and then became the first Non-Commissioned Officer In Charge (NCOIC) of Family Readiness for the Reserves at Dover Air Force Base. She also served two years as 1st Sergeant in the Personnel Administration Squadron, and has served as Chairwoman of the Women in the Military Committee for the Jewish War Veterans of the United States of America. She currently serves on a Post 9/11 Veterans Committee with the Jewish War Veterans. She is involved with Jewish Federation and Women’s Philanthropy, who proudly celebrates her achievements and state-level recognition.

The Pennsylvania Commission for Women will thank the 71,000 female veterans who live in Pennsylvania, by declaring, by proclamation and resolution, March 31, 2022, as “Female Veterans Day” in Pennsylvania. The honorees will be celebrated on this date as well. Mazel tov to Sheila Berg and all of Pennsylvania’s honorees!