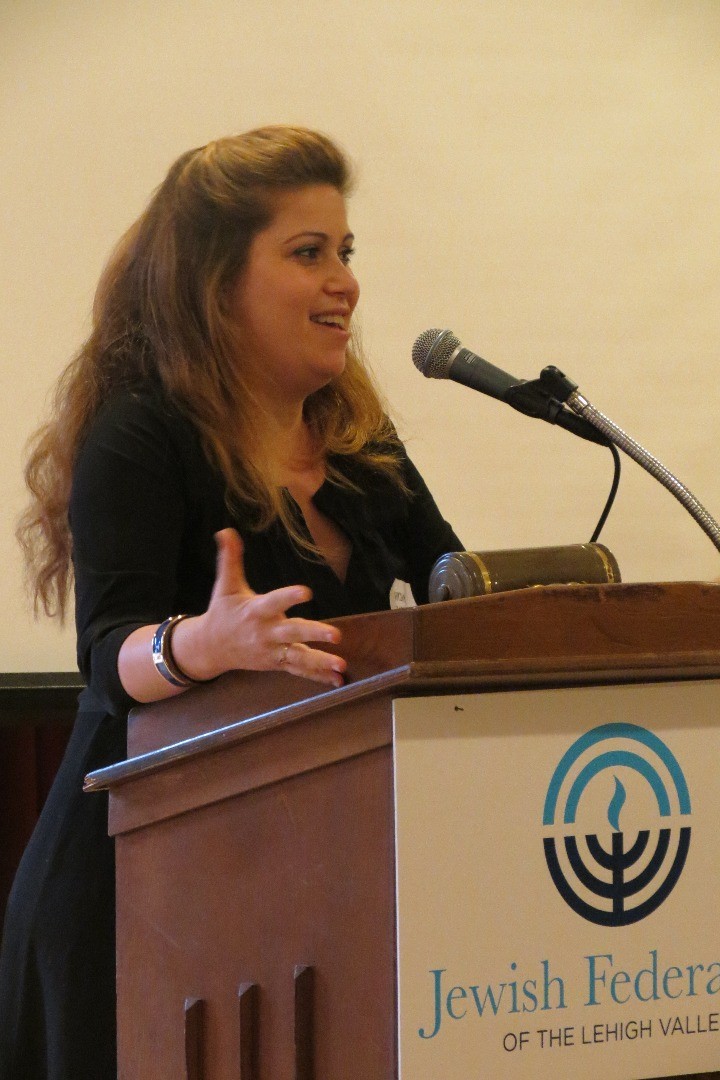 “Be the change you want to see in the world,” said Mahatma Ghandi and so Michal Barkai set out to do just that.

The inequities of future possibilities for young Israelis who reside in the periphery of Israel are stark due largely to the economic challenges facing those who reside outside of the center of Israel. And while there are NGOs funded by both governmental and private sources to provide “gap-year programs” between high school and the army, few target those in the periphery and of those that do, none are for women.

Instead, Israel’s vulnerable young women are all but forgotten and written off, left to be destined for the worst jobs with the least prospects in the army. They fetch coffee, drive trucks and are file clerks, which are dead-end positions that do not lead to officer training programs and jobs like teachers, social workers and acceptance to the best colleges and universities at the end of army service.

By attending gap-year programs, young Israelis get the rare opportunity to advance their standing in the Israel Defense Forces, which provides the gateway to future opportunities.

Barkai saw this first-hand during her army service as she catapulted to the top after benefitting from an upbringing in Tel Aviv where she graduated with honors from high school.  She served as a commander in the army for new recruits in basic training and learned that many of her soldiers came to the army with limited prospects and opportunities.

After finishing her army service and graduating from law school, Barkai set out to be the change. With much hard work and perseverance – and the kindness and investment of the Israeli Lions of Judah and the Jewish Agency for Israel – Barkai founded the Alma Preparatory School for Female Leadership, which provides pre-army education for young girls from Israel’s socio-economic periphery, to help them advance their maturation , broaden their worldviews and qualify for higher-level units in the IDF.

The girls, who come from all over Israel and from vastly different places and mentalities, are empowered to pursue a better future.

While at Alma, the young women study, travel throughout Israel and prepare for the army experience. They interact with strong women leaders in the IDF, learn about various facets of army service and participate in programs designed to enhance leadership. They study history, Judaism, yoga, creative writing, physical education, philosophy, gender studies, coaching sessions of relationships and develop close bonds with advisors, educators and volunteers.

Alma will soon graduate its second cohort. The graduates of the first class have gone on to become officers, teachers, social workers and other occupations within the IDF that will open the doors to bright futures.  Alma hopes to open a second school location next year, doubling the number of young women who may participate.

Those who had the good fortune of attending the Women’s Division Lunch and Learn program on Dec. 9, 2014, had the opportunity to hear Barkai tell her story. Almost immediately, the Federation was inundated with requests to help.

Women’s Division is honored and proud to announce a special campaign to provide needed resources for Alma. The funds raised by this effort will be over and above funds raised to benefit the Jewish Federation’s Annual Campaign for Jewish Needs. For more information on how you can help, please contact me at 610-821-5500 or judy@jflv.org or visit the Women's Division page.