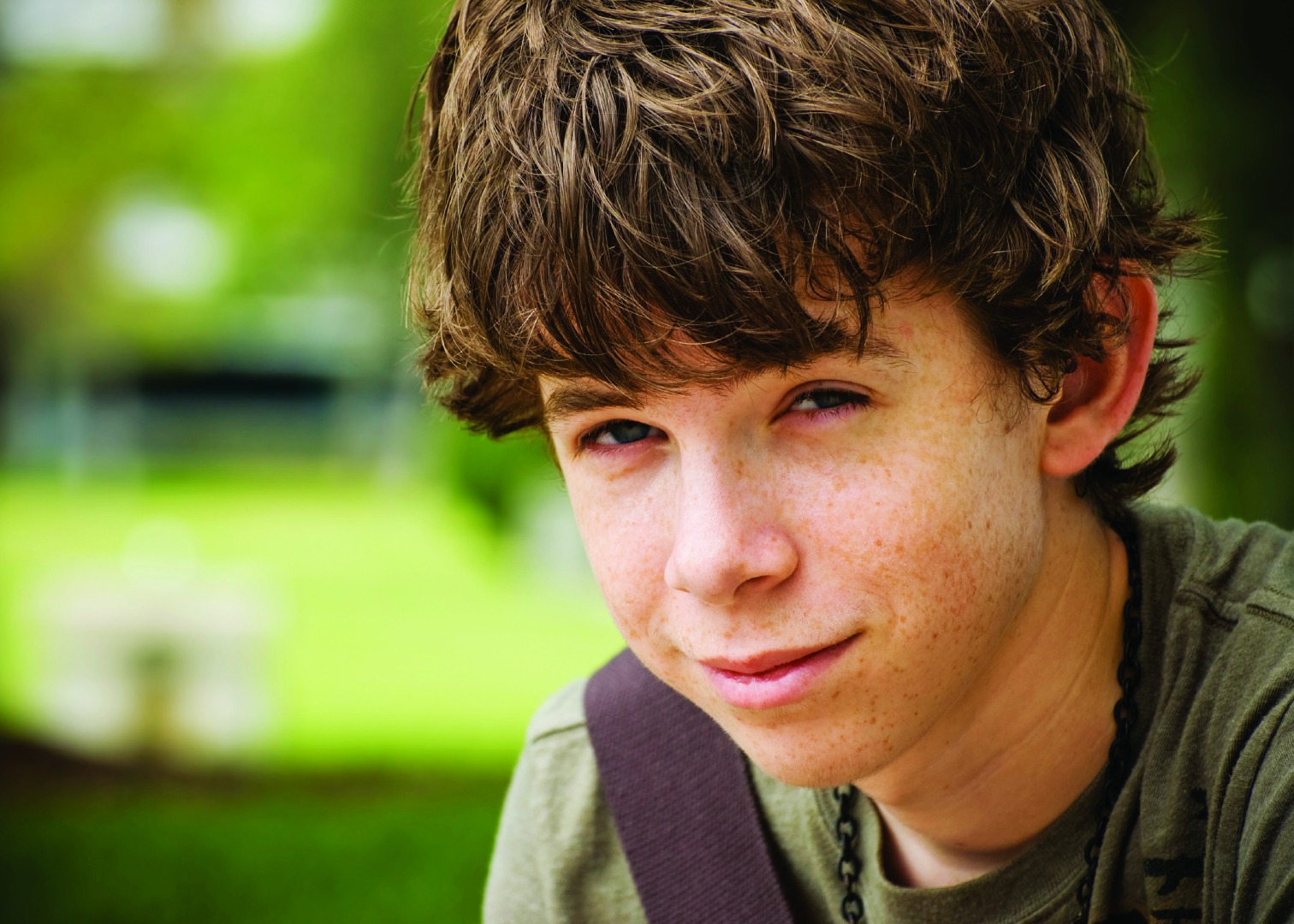 A free workshop is being offered for middle school and high school students and their parents to learn strategies to use when anti-Semitic situations arise, especially in a school setting. The Community Relations Council of the Jewish Federation, in partnership with the Anti-Defamation League, is hosting the event, which will be held at the JCC on Sunday, March 30, from 12:30 to 3 p.m. There will be separate but parallel sessions for middle schoolers and high schoolers.

The workshop, Confronting Anti-Semitism - Taking Action against Hate, offers effective responses to insensitive or hateful comments and behaviors. The techniques teens learn can be used in a variety of settings, including with teachers, in the school hallways or among friends.

Jewish teens in the Lehigh Valley have expressed concern over certain incidents that have arisen in the past. These incidents range from the scheduling of school related activities or sport practices during Jewish holidays to comments during lunchtime or in the classroom. While some of these incidents are not necessarily anti-Semitic in nature, teens will learn how to address them in a proactive and positive way.

Two years ago, the CRC and the ADL held a similar seminar that was well attended by Jewish Lehigh Valley teens and parents. At the meeting, several teens shared their experiences and said they developed a better understanding of why anti-Semitic comments are used and how to best deal with them.

In the course of the workshop, some of the teens went from saying, “If it’s a one-time thing, I do nothing” to realizing that certain comments that could be seen as innocent or naïve still require a response.

During the last part of the workshop, teens shared their concerns about the misconceptions that exist in their schools regarding Israel. One teen said that “a lot of people don’t know about Israel as much as we do.” Or, as another said, “it’s possible that they’ve heard the complete opposite of the truth.”

For parents and other adults who also attended the seminar, the comments of the teens offered further insight into what teens face today. All those attending appeared to realize that they are not alone. Even those who are the “only Jew” in their class or school face certain situations that, it turns out, are not so unique after all. And that reality makes it possible for any Jewish teen to have a ready response.