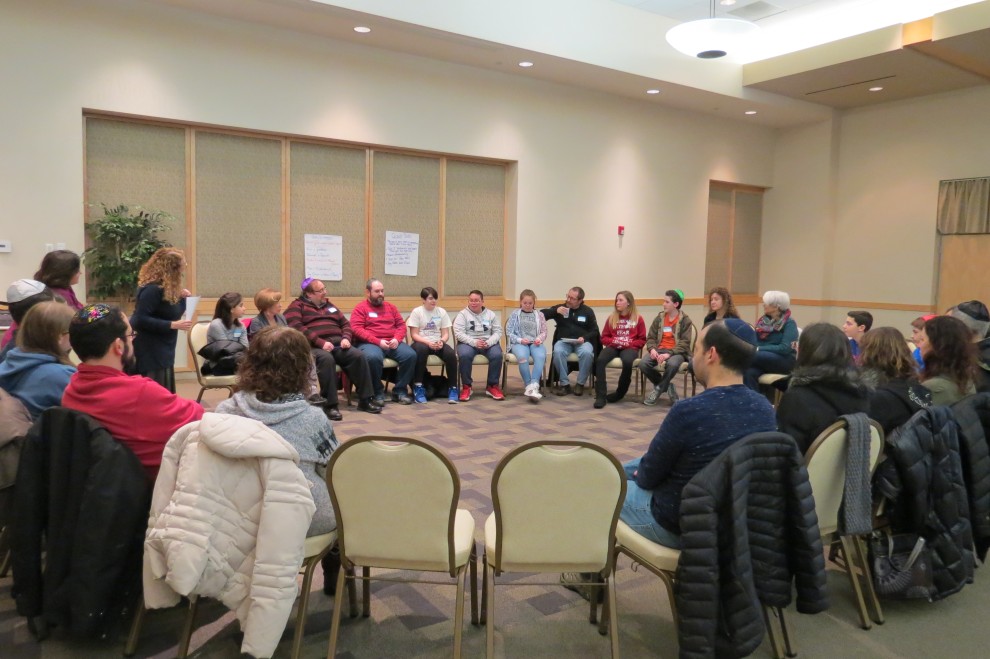 The U.S. experienced the largest single-year increase of anti-Semitic incidents on record in 2017, according to the Anti-Defamation League’s annual “Audit of Anti-Semitic Incidents.”

The 57 percent increase over the prior year included the second highest number of reported incidents – nearly 2,000 – since the ADL started tracking such data in 1979.

In Pennsylvania alone, the number of incidents went up by 43 percent. The sharp rise was in part due to a significant increase in incidents in schools and on college campuses, which nearly doubled for the second year in a row.

We in the Lehigh Valley are not immune to what’s happening in the rest of our state and our country. This is why the Community Relations Council, in partnership with the Anti-Defamation League, is hosting a free seminar for middle and high school students and their parents to learn how to identify these incidents and how to respond appropriately if an incident occurs at school.

The idea behind “Confronting Anti-Semitism: A Workshop for Middle & High School Students and Their Parents” is to learn how to respond to insensitive or hateful comments and behaviors, challenge myths and facts that some students or teachers might have about Judaism, the Jewish community and Israel that cross the line, and to learn the best techniques to respond appropriately when an incident occurs at a school or with a group of friends.

The CRC and the ADL have hosted similar seminars in the past where teens have shared their experiences and come out with a better understanding as to why anti-Semitic comments are used and how to best deal with them in a proactive manner. People went from expressing that “if it’s a one-time thing, I do nothing” to realizing how important it is to speak up and clarify that certain comments that might be seen as innocent or naïve may require a more proactive response.

“Confronting Anti-Semitism: A Workshop for Middle & High School Students and Their Parents” will be held on Sunday, Oct. 28, at 12:15 p.m. at Temple Beth El. For more information and to sign up, contact Aaron Gorodzinsky at aaron@jflv.org or 610-821-5500.