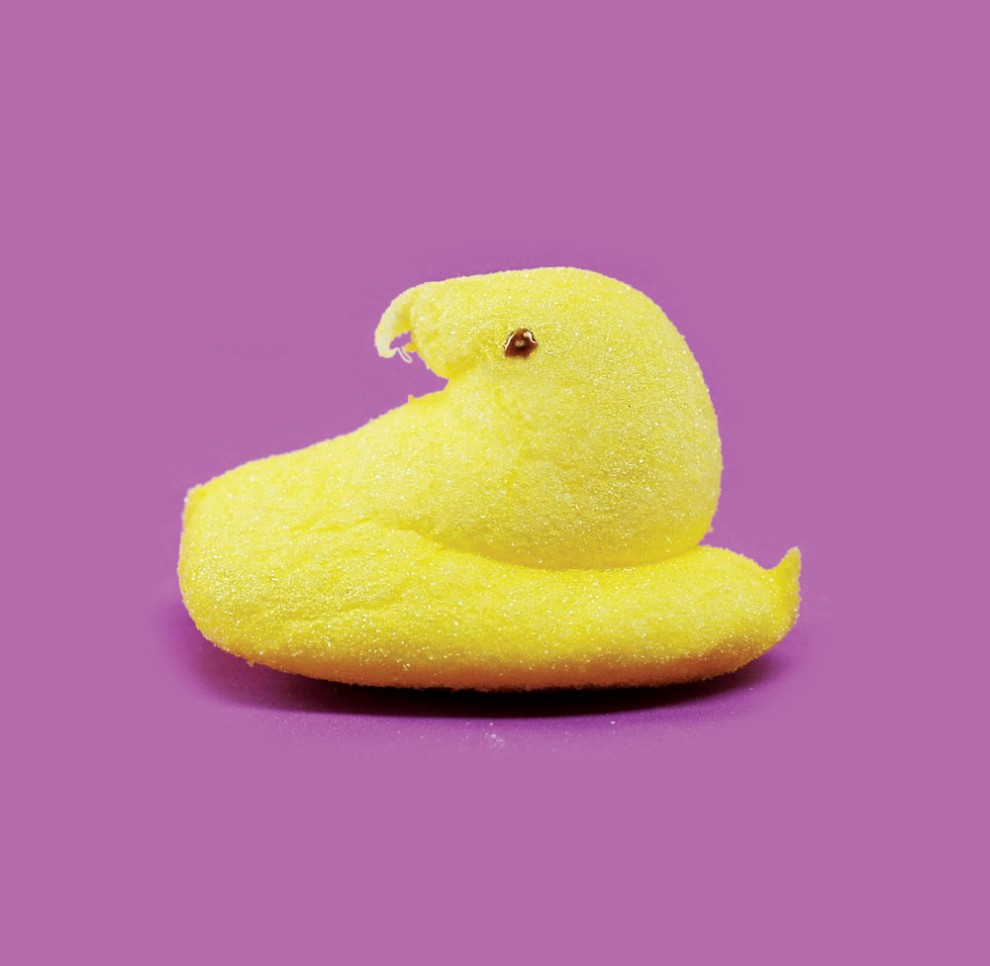 Ross Born considers it “beshert” that his grandfather moved his candy business to Bethlehem in 1932. Just Born Quality Confections has been here ever since, now run by Born and his cousin, David Shaffer.

Born attended the Jewish Day School, “lived” at the JCC as a kid, and had his bar mitzvah at Temple Beth El. He and his wife, Wendy, have both led boards and committees at local organizations in both the Jewish and greater communities. Giving back is so important to him, in fact, that Just Born has an entire community affairs department focused on it.

“There are good people here. We couldn’t have our business succeed without good people,” said Born. “We look at ourselves not just as a Jewish business but also as a responsible citizen of the community, so we support the community in many different ways.”

Brad Finberg’s pre-K picture is on the wall of the Jewish Community Center of the Lehigh Valley. He grew up going to school and camp there, and his parents were very involved in the Jewish community. Now that he’s running his own IT company, Finberg does what he can to support the community himself by providing his services to local Jewish agencies and synagogues.

Fascinated with computers as a child, he studied them at Penn State University. Starting his first business while a student, now Micro-Innovation, LLC, keeps him busy as it continues to grow.

“I chose to stay in the Lehigh Valley because we had people who knew us and our name was getting around. We got a following organically,” explained Finberg.

He’s happy with the decision to stick to his roots now that he has a family of his own.

“I would say that the Lehigh Valley has always been a great place for starting families. It is a great location between two big cities. [Where I live now] in Macungie, it is a very calming town with very friendly people and a lot of opportunities for young couples and their children to enjoy the area. It’s a wonderful place to live,” said Finberg.

Ellyn Elstein worked as a nurse for 10 years before she decided she wanted “to take away people’s pain in another way.” That’s how she became The Closet Lady® of Creative Closets Ltd.

In 1983, with a three-month-old in tow, her entrepreneurial spirit led her to starting the Allentown business that is now busier than ever. At the beginning, Elstein did closet installations and all the administration of the business herself out of a tiny basement room in her own home. Now, she has a 3,000 square-foot showroom with 13 different display rooms, including Murphy beds, home offices, a wine cellar, a walk-in pantry, a laundry room and a mahogany dressing room. Creative Closets serves new homebuilders and custom clients along with commercial clients like hotels and universities. She’s also passed on her organizational and business savvy to her son, Andy, inventor of the Boot Butler.

Elstein makes sure that her company gives back to the community, offering around 200 gift certificates a year to local charity auctions. She also personally has served on the boards of the Jewish Community Center and Temple Beth El.

For 22 years, Elstein wrote the “Ask The Closet Lady” newspaper column, where she was happy to answer readers’ questions, and she still welcomes the chance to give advice to the community.

Lyell Scherline grew up attending the Jewish Day School and the Jewish Community Center in Allentown. He and his wife were living in Manhattan but in the process of opening their restaurant, Jay’s Local, in Lyell’s hometown when the COVID-19 outbreak started.

“It was just a helpful excuse for us to move back to the Valley,” explained Scherline.

The “Jay” in Jay’s local is his father, Jay Scherline, z”l. The law practice he started is well-known in the community. With photos of him proudly on display and his handwriting adopted as their logo script, Jay’s memory is felt strongly in the cafe.

“My dad was very involved in doing philanthropic work. He did so much for other people, so I try to keep in mind, how would my dad handle this?” said Scherline.

The “Local” comes from their commitment to sourcing local ingredients.

“My dad really fell in love with the Lehigh Valley, so that’s why we tried to showcase local farms and vendors,” said Scherline.

“They wanted healthy options, snacks and good coffee with affordable prices and convenient hours. All that stuff we factored into the concept,” he said.