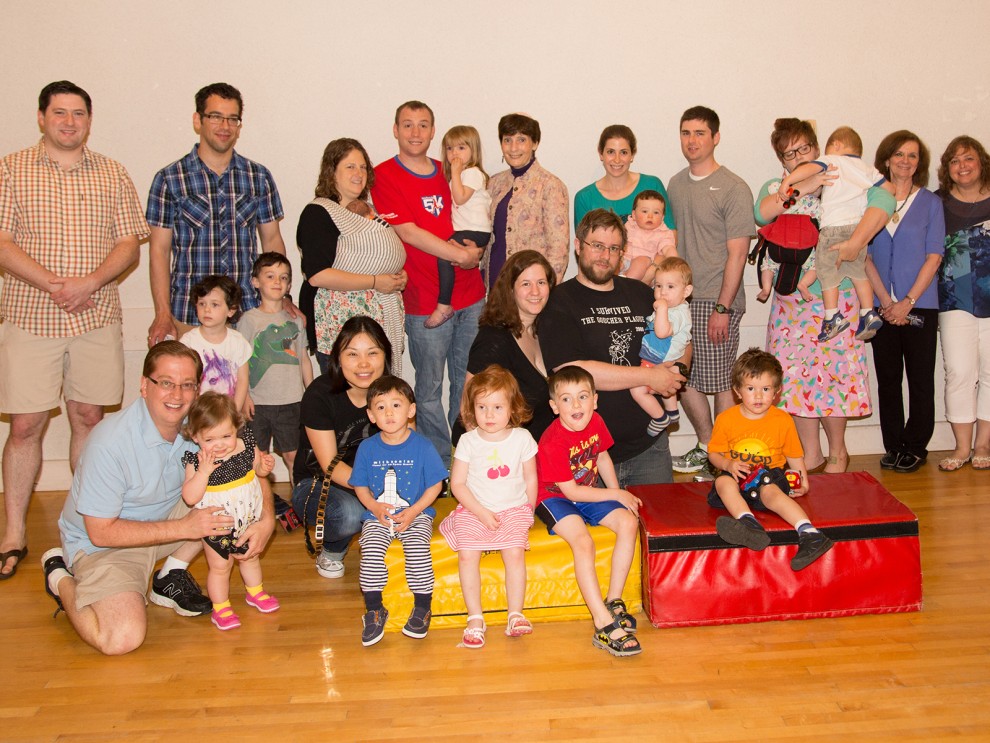 Careers, schools and charitable organizations all thrive on community and relationships. Many experts agree that communities are actually necessary to every individual in order to live a fulfilling life.

That’s because being part of a community provides an individual with resources they would not have access to by themselves, said Debbie Zoller, executive director of Jewish Family Service of the Lehigh Valley. And, she pointed out, there’s also the possibility of being a resource to others.

“This can happen through community members volunteering to feed, clothe, move, house, or heal someone,” Zoller explained. This kind of involvement can lead to friendships, longer life and greater enjoyment of life. “Every person needs a way to feel a connection to something meaningful beyond the self. It may be connection to a higher power or to someone who is experiencing the same illness or challenge in life.”

While staying connected online has become an important part of life, the National Jewish Center for Learning and Leadership’s David Kraemer writes that online community is not enough: “Check out the Times Square webcam. Then walk the sidewalk pictured on the webcam. Nothing can compare to the experience of noise, color and hustle-bustle that the real thing offers.”

When Josh and Danielle Kroo moved to Allentown from New York, they were looking for a strong, inclusive Jewish community with young families similar to their own. The Kroos have been amazed with the community they have found.

An easy first step was to get Lily enrolled in the JCC daycare. Samson entered the pre-K at the Jewish Day School. And, all the while, the welcoming floodgates were opening. “We received more Shabbat meal invitations in the [first] two months than we ever did in Riverdale,” Danielle said.

They appreciate the cooperation of the community, and the great variety of shuls available. The couple is actually having trouble deciding which synagogue to join because each one has exceeded their expectations. “It’s a great problem to have,” Danielle said.

Ron and Ann Gould were looking to relocate from Pittsburgh in order to be near their daughter and her family, who live in New Jersey. “We researched it!” Ann says. They discovered Bethlehem and Brith Sholom, both of which have been even better than they imagined.

Ann and Ron both have long been active in synagogue life and look forward to getting more involved here. To seal the deal, they say they have already found other Steelers fans, which keeps them from feeling “adrift,” and they don’t plan to let go of their Penguins and Pirates teams, either.

Ron is a great sports fan, in addition to enjoying walking and reading. “He’ll talk about sports forever and he’s really knowledgeable,” says Ann. “I play mah jongg and I’m looking for a game!”

Ron Susser grew up in an Orthodox Jewish home, attended Hebrew School, and became a member and even joined the staff of a large Conservative synagogue in New York City. After that, he said, for about 15 years, he was not involved in organized Jewish life.

“I felt a very empty part of myself,” he said. He and partner Jon Clark live in Easton, where they own and operate a store and are very interested in fostering life in their community. Within that community, they noticed, was Temple Covenant of Peace, a Reform congregation.

Though Jon is not Jewish, his children attended the Early Childhood Education program at the Jewish Community Center and he remembered “Miss Melody,” their music teacher. Today, she is Rabbi Melody Davis at Covenant of Peace; when the two inquired about membership, she made a personal visit.

Ron became a member of the temple, which he said is “a very open and accepting congregation, and the by-laws reflect that.” He is now a board member, and Jon also volunteers, helping out with the grounds and more.